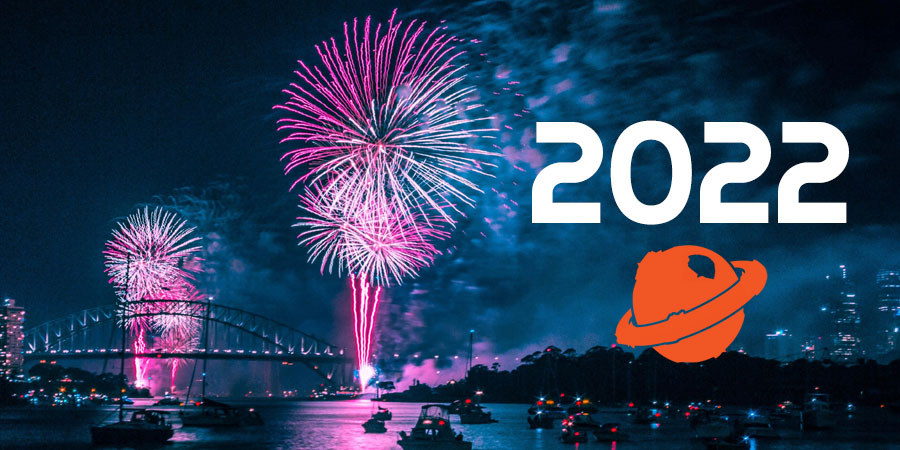 Hi and happy new year to you all!

A new year means new resolutions and a fresh start to things. In this instance, it means brief blog posts in the form of news bulletins and other thoughts related to Peril Planet and game design in general. I used to blog fairly regularly, but found I was spending time writing posts instead of creating games. The same is true for my newsletter that I sadly have not updated for almost twelve months (do sign up though, I’m hoping to revive it later in the year!). Hopefully, brief updates to keep you “in the loop” and the occasional re-release of an older post will be a happy middle ground between time commitment and not sharing anything at all. Today’s post will be a little longer though, so let’s get on with it.

I was privileged in 2020 to take a sabbatical from work (game writing is unfortunately not my full-time job), which allowed me to release Neon City Overdrive and some other games, but my return to work in 2021 was a bit of a culture shock and very emotionally draining. I also worked on a (secret) RPG project that took up a lot of my time and will be announced later in the year. These events had a significant impact on my creative output last year. I’m taking up a new position in 2022 and expect to have both more time on my hands and more “spoons” to get things done. I already have a number of projects in various stages of development.

I have updated GunFrame and received the first proofs for the hardcopies. Unfortunately there were some issues, so I’m tweaking the files ready to send back to DriveThruRPG. This should be done by next Monday. Unfortunately, the turn around between uploading files and getting proofs is quite long at the moment, so I expect GunFrame to be re-released around late March or early April. The updates make this a “version 1.5”, rather than a completely new game, and I will be updating the original files for anyone who has previously purchased the game. I’m also looking at getting discounts for the hardcopy book for anyone who previously purchased the original paperback. It has been a long wait, I know, but I think it will be worth it.

I am currently working on FU2, provisionally titled “Freeform Universal, Story Edition”. It is based on the text of the original FU rules, with additional examples, information and ideas from the FU2 Beta and lessons learnt from Neon City Overdrive. My hope is to keep the concise spirit of the original, while providing the toolbox versatility of the beta rules. It is definitely more streamlined than the beta and does not contain everything from that document, but I am really happy with what is in there. The core of the game is written and I am hoping to have something to share in the next month or so.

Those two projects will keep me busy for the next couple of months, but there is more coming. I have a rough draft for a supernatural monster hunting RPG done, some notes for a sci-fi miniature skirmish game inspired by TV shows such as Killjoys and Firefly, and that secret game project that will be announced later in the year. As always, I have far more ideas than time. On my wish list of things to write are:

That’s all for now.